So who is this 'Video Guy' and why should I pay any attention to him?

For those who like me would rather watch than read!

... Or for those of you who prefer to read

I was born in Northampton, England in 1972... just joking, I'll skip a few stages and only share the relevant stuff ok?

I've been a photographer for just over 15 years now and for the past 4-5 I've been getting more and more fulfilment out of actually teaching photography rather than taking the photos. I would be watching someone on holiday looking really awkward with their camera and then as the look down at their screen to review the blurry photo I would see that look of disappointment on their face and just want to chip in and help!

So I set up a website and youtube channel teaching photography (slrcoaching.com) and was sure that's what I would spend my days doing. But life has a funny way of messing up our plans sometimes doesn't it.

At the start of 2017 I joined a course teaching how to market courses. I already had a great 'Beginners Guide To Photography' but I was really struggling to get it out there and this seemed like the perfect solution! I was only a week or two in and during a Google Hangout with some of the other new members one of the guys said:

'Well I for one feel honoured to be here. Guys, we are in the presence of our very own celebrity... Mr Adrian Salisbury!'

'Seriously mate', he went on to say 'you look like an absolute ROCKSTAR on your videos!'

And that right there was one of the most significant points in my business!

It was the moment I realised I had something so powerful it made others think I was someone special...

That's the power of VIDEO!

These guys knew nothing about me but because my videos looked professional they assumed I must be!

Several days later I made the bold decision to shelve the photography coaching for a season and focus on helping other entrepreneurs record videos like mine and that was the birth of the Pro Video Academy!

My goal is first to create a hunger for video by demonstrating the power that it offers any entrepreneur. And then to convince them not to settle for amateur looking iPhone recordings but start creating videos that will make THEM look like ROCKSTARS, feel more confident, increase their sales and ultimately give them the life they desire!

It's possible! And with the right equipment it's incredibly easy as the following testimonials will prove...

"He makes scary tech SO simple! Watching even ONE of his videos made a HUGE difference to the quality of my own! " 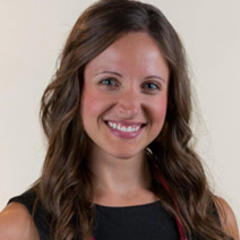 "I'm so excited! I have shot my first video and it looks great! I bought the kit you recommended and followed your set up instructions, which were really clear. It was so easy! ... This would not have been possible without your course so thank you! I can't wait to get started on all my other videos now! I'm so much more confident and it has taken all the stress away! " 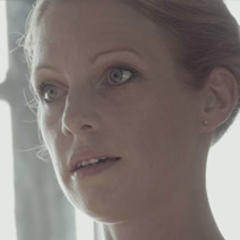 "... I did this with YOU. Without you, I could not have even got this far. You know, your patience and encouragement have made this difficult journey have an element of success that has driven me on again. It is very hard to start a business and when people like you support and are on hand to get in that call when needed, it really makes a difference. You KNOW your stuff and you GUIDE with PATIENCE and EXPERTISE." 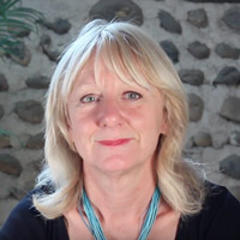 "Working with Adrian has been fantastic. In a short space of time his course has taken my online videos from average at best to AWESOME. I just feel so much more professional, for the first time I don't mind looking at my own videos and my followers and clients have commented on the change in quality too! With the higher production quality of videos in my course, on my pages and even Facebook Lives, I now feel in a different league and able to charge more!" 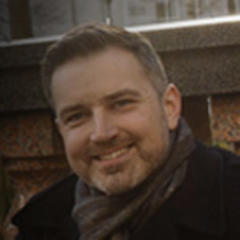 Come join me in my Facebook group and be sure to say hi!

COME ON OVER!
Close